We hit the water in Natal north of the Newton-Navarro Bridge. More precisely on Praia da Redinha beach. Here, the shore is not only more expansive, but also not nearly as crowded as Praia de Ponta Negra. Today’s kite spot, Perobas, is 43-miles north of us. For the next 19 miles, villages on the beach will be our constant companions. Only after Maxaranguape does it becomes scenically more interesting. On the way we pass ‘Cape St. Rochus‘, known as Cabo de São Roque in Portuguese. This cape forms the northeastern tip of South America and is the closest point to the coast of Africa.

The cliff ends before the next settlement of Caraúbas. In the following village of Maracajaú – also known as the Brazilian Caribbean – snorkeling is extremely popular. The reefs there are literally overrun by tourists from home and abroad. However, these reefs do not affect us as they are located a little further out to sea. From here, it is another 16-miles to our destination. The villages on the coast are becoming fewer and smaller, while undeveloped coastal areas are becoming more and more. Finally, we reach our beachfront accommodation, the Siri Paraíso Hotel, where we land our kites directly on the kite beach.

The next day we continue to São Miguel do Gostoso directly at the kite beach in front of the Hotel Siri Paraíso in Perobas. At 34-miles, the distance is roughly the same as the day before. Our current beach, Praia de Perobas, ends less than 2.5-miles further and is followed by Praia de Carnaubinha. The next larger municipality, Touros, has a very pretty bay. The longest federal highway in Brazil begins and ends here in Touros. It is over 2920-miles long and passes through 12 states near the coast. Three miles later we pass the 203 feet high, black and white painted lighthouse Farol do Calcanhar, which was clearly visible from a great distance. At 203 feet tall, it is the tallest lighthouse in Brazil. From the lighthouse it is less than 12-miles to the Kauli Seadi Beach Hotel in São Miguel do Gostoso.

Today’s 12.5 miles from Barra Grande to Praia Itaqui beach will be quite relaxed. Since today’s route is not that long, we will have plenty of fun in the nearby flat water spots between Barra Grande and Macapá. The route is reef-free except for a section from the end of Praia de Maramar to shortly before Praia do Arrombado. But our guides also know these reefs and guided us safely past them. After another 5 kilometers, located at the beginning of the next bay, is our accommodation for tonight, the Vila Itaqui.

There are no reviews yet.

Be the first to review “Natal → Galinhos (IM)” Cancel reply 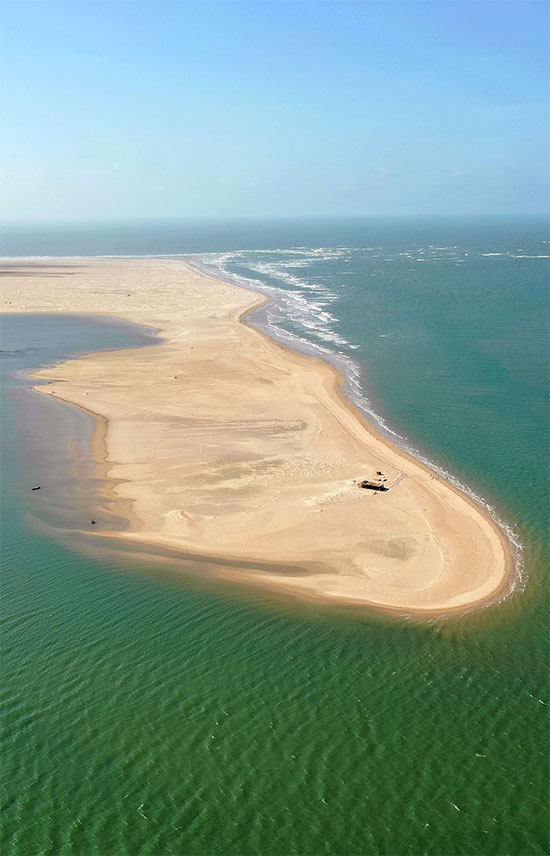 Rest assured, we'll never spam you and we will not share your email address 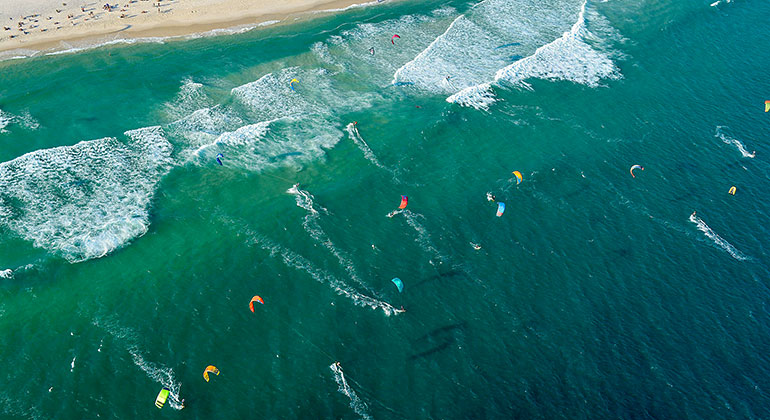 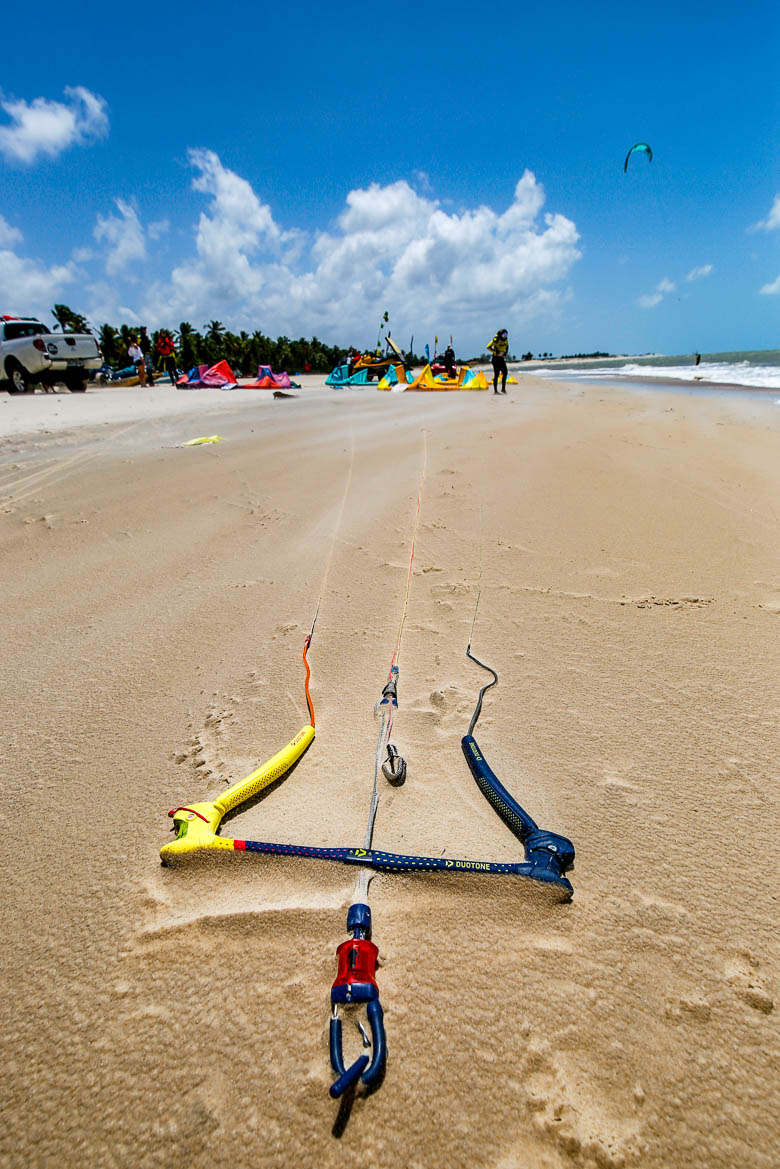 Email Newsletter
Last-minute offers and new kite spots
Rest assured, we'll never spam you and we will not share your email address

We use cookies on our website to give you the most relevant experience by remembering your preferences and repeat visits. By clicking “Accept”, you consent to the use of all the cookies.
Cookie settingsACCEPT
Manage consent

This website uses cookies to improve your experience while you navigate through the website. Out of these, the cookies that are categorized as necessary are stored on your browser as they are essential for the working of basic functionalities of the website. We also use third-party cookies that help us analyze and understand how you use this website. These cookies will be stored in your browser only with your consent. You also have the option to opt-out of these cookies. But opting out of some of these cookies may affect your browsing experience.
Necessary Always Enabled
Necessary cookies are absolutely essential for the website to function properly. These cookies ensure basic functionalities and security features of the website, anonymously.
Functional
Functional cookies help to perform certain functionalities like sharing the content of the website on social media platforms, collect feedbacks, and other third-party features.
Performance
Performance cookies are used to understand and analyze the key performance indexes of the website which helps in delivering a better user experience for the visitors.
Analytics
Analytical cookies are used to understand how visitors interact with the website. These cookies help provide information on metrics the number of visitors, bounce rate, traffic source, etc.
Advertisement
Advertisement cookies are used to provide visitors with relevant ads and marketing campaigns. These cookies track visitors across websites and collect information to provide customized ads.
Others
Other uncategorized cookies are those that are being analyzed and have not been classified into a category as yet.
SAVE & ACCEPT
Home » 3-4 day downwinders » Natal → Galinhos (IM)